The most powerful vehicle in California campaign politics is a creature known as the independent expenditure committee. Unlike a candidate-controlled campaign committee, “IEs” – as they are known in the trade – can accept unlimited donations of unlimited size. They can weigh in favor or against candidates and ballot measures, but with the stipulation they must not coordinate with candidate or ballot measure campaign organizations.

We’ve reported on the entry into the lists by the powerful deputy sheriff’s union independent expenditure committee on behalf of Garden Grove Councilmember Kim Nguyen’s candidacy for the Orange County Board of Supervisors.

Another independent expenditure committee has also entered the 2nd District fray in support of front-runner Santa Ana Mayor Vince Sarmiento – although the reality of its independence is open to question.

The $36,526.14 being spent in support of Sarmiento by the “Neighborhood, Education & Health Care Leaders Supporting Mayor Vicente Sarmiento For County Supervisor 2022” committee comes from sources that are very close to Sarmiento.

Sarmiento Inc.’s address is 333 N. Garfield Avenue in Alhambra. That is also the address of the Law Offices of Vicki Sarmiento.

Vicki Sarmiento is Vince’s sister. According to his financial disclosure form, the Law Offices of Vicki Sarmiento pays him an annual salary of between $10,000 and $100,000.

According to Sarmiento Inc.’s articles of incorporation (publicly available on the Secretary of State website), it was formed in June 1991 by Vickie Sarmiento (listed as the only director) for the purpose of practicing law. It would appear to be the corporate manifestation of Ms. Sarmiento’s law firm. Vince Sarmientio is listed as the corporation’s initial agent for service of process. Subsequent Statements of Information (which must be filed annually) list Eva Casas Sarmiento (the mayor’s wife) and a Joana Fregosa as agents for service of process for 2007 and 2021, respectively.

Also kicking in $10,000 is attorney David Galipo, the husband of Vicki Sarmiento, whose lucrative legal niche is representing plaintiffs who are suing law enforcement agencies. For example, Galipo recently won a $300,000 settlement from the City of Los Angeles on behalf of a man who said he lost a tecticle to a non-lethal projectile fired by the LAPD during George Floyd rioting in 2020.

As it happens, Galipo and Vickie Sarmiento have long tag-teamed on case suing law enforcemen, and they are currently co-representing in representing the family of Brandon Lopez in their $20 million lawsuit against the Anaheim Police Department for the shooting death of Lopez.

Circling back – the bottom line is a a big chunk of the funding for a pro-Sarmiento IE is coming from Sarmiento’s sister’s law firm that employs Vince Sarmiento, and his brother-in-law. 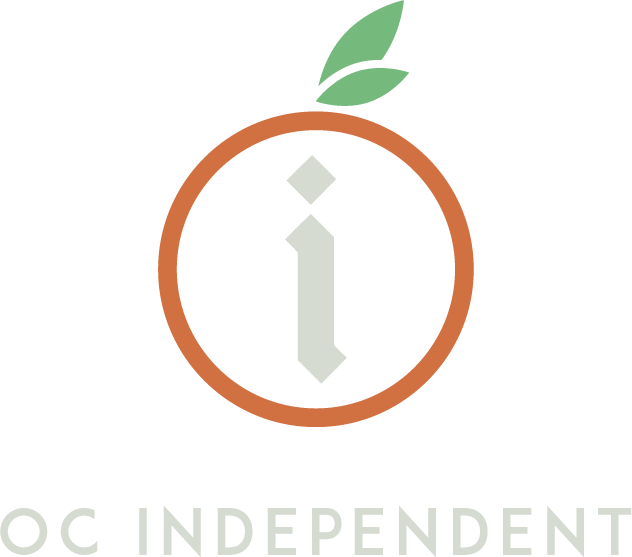